What will the Contempt Judge Lettieri do now that Mr. Al-Akhmin has chosen to self-represent, remain silent and disappear from the courtroom, all at the same time? Lettieri chose during today's Initial Appearance in the contempt case against Al-Amin and the newspaper Al-Akhbar to have counsel imposed on Al-Amin and Al-Akhbar by the Head of the Defence Office on the two defendants, natural and corporate persons.

However, given the attitude of Mr. Al-Amin during today's proceedings (see our blog post from earlier today), it remains to be seen what appointed counsel can in effect do. Expected is that the defendant chooses not to cooperate with the appointed lawyer, given that he indicated this afternoon that he will not accept a court-appointed lawyer. Mr. Al-Amin will probably choose not to voluntarily appear in court, and in any case will remain silent even if he decides to re-appear. 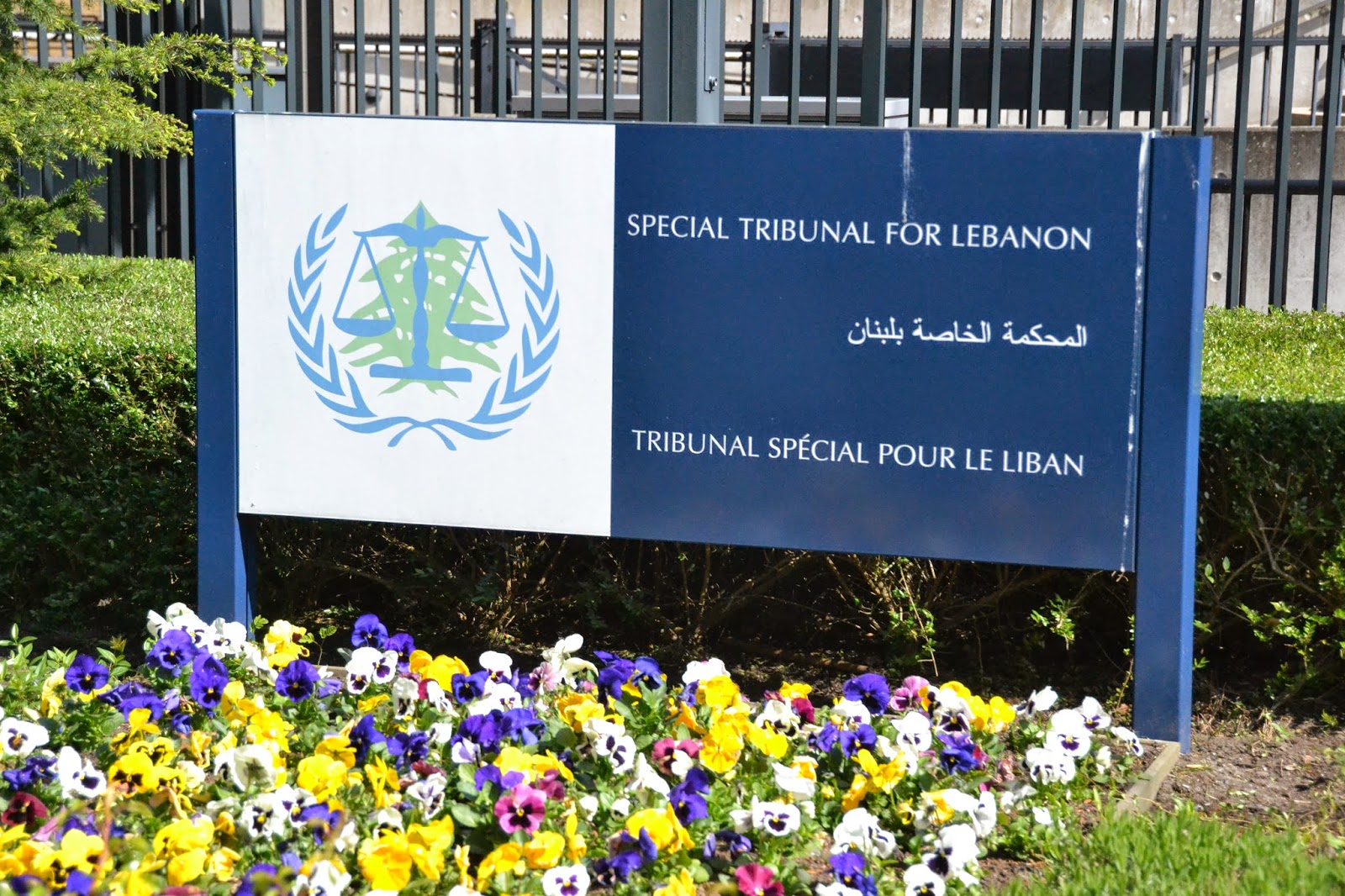 At the end of today's hearing, Judge Lettieri indicated he would issue written reasons for his decision today, and announced that the hearing would be adjourned till a later stage. It will be interesting to see how he will deal with this complicated situation, and whether he will be able to find the right balance in weighing the rights of the accused, the reputation of the Tribunal, and the delicate political situation in Lebanon.
Posted by Unknown at 8:24 PM