On 8th January, Prosecution witness Mr. Faisal Salman testified by video link from the STL office in Beirut. He is both a media advisor and a journalist for Future News, and was present in the Café de L’Étoile at the invitation of the late Prime Minister Mr. Hariri, when the latter left Parliament and walked across the square and entered the cafe just prior to the assassination on Valentine's Day in 2005. The witness had had frequent contact with Mr. Hariri and they had a strong personal relationship, telephoning each other several times per week. 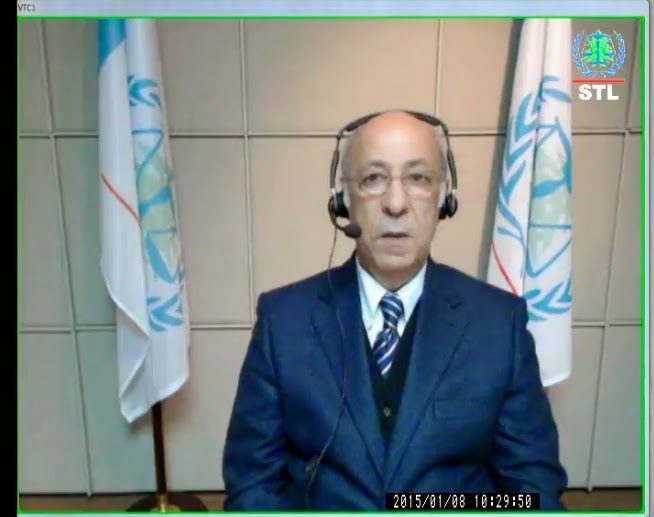 There were several contentious issues that were being discussed in Parliament at the time, including Syria's presence in Lebanon, Hezbollah's weapons, economic policies in the country and the extension of President Lahoud's mandate.

It had been Abu Tareq aka Yahya El-Arab, Mr. Hariri's security officer, who had invited the witness and another journalist for coffee at the Café de L’Étoile on the 14th February 2005. The other journalist was Mohammed Chqeir, also a close friend of Hariri's. There were several other colleagues also present at the cafe that day. When Mr. Hariri arrived at the cafe that day, he talked about his position on UN Security Council Resolutions 1559 and 1566 dealing with the situation in Lebanon. Mr. Hariri did not make a particularly worried or afraid impression, according to the witness. Whilst at the cafe, Hariri had said that Lebanon cannot be governed from Syria.