On 25 and 26 June, the next Prosecution witness was called to the stand. Also for Mr. Shadi Saadeddine (PRH 499) the Prosecution had previously submitted a so-called Rule 155 statement (this Rule allows for the admission of written statements in lieu of oral testimony). This witness also testified from Beirut through video-link, but without any protective measures.

In February 2005, at the time of the assassination, the witness was an adjutant in the Internal Security Forces (ISF) of Lebanon. On 14th February, he went to the crime scene and was present when vehicles were removed from the crime scene, though he does not know who authorised the removal of those vehicles. At the crime scene, Mr. Saadeddine was tasked with inspecting some of the damaged buildings in the area of the crime scene; of which he prepared a report that is exhibited to the proceedings. 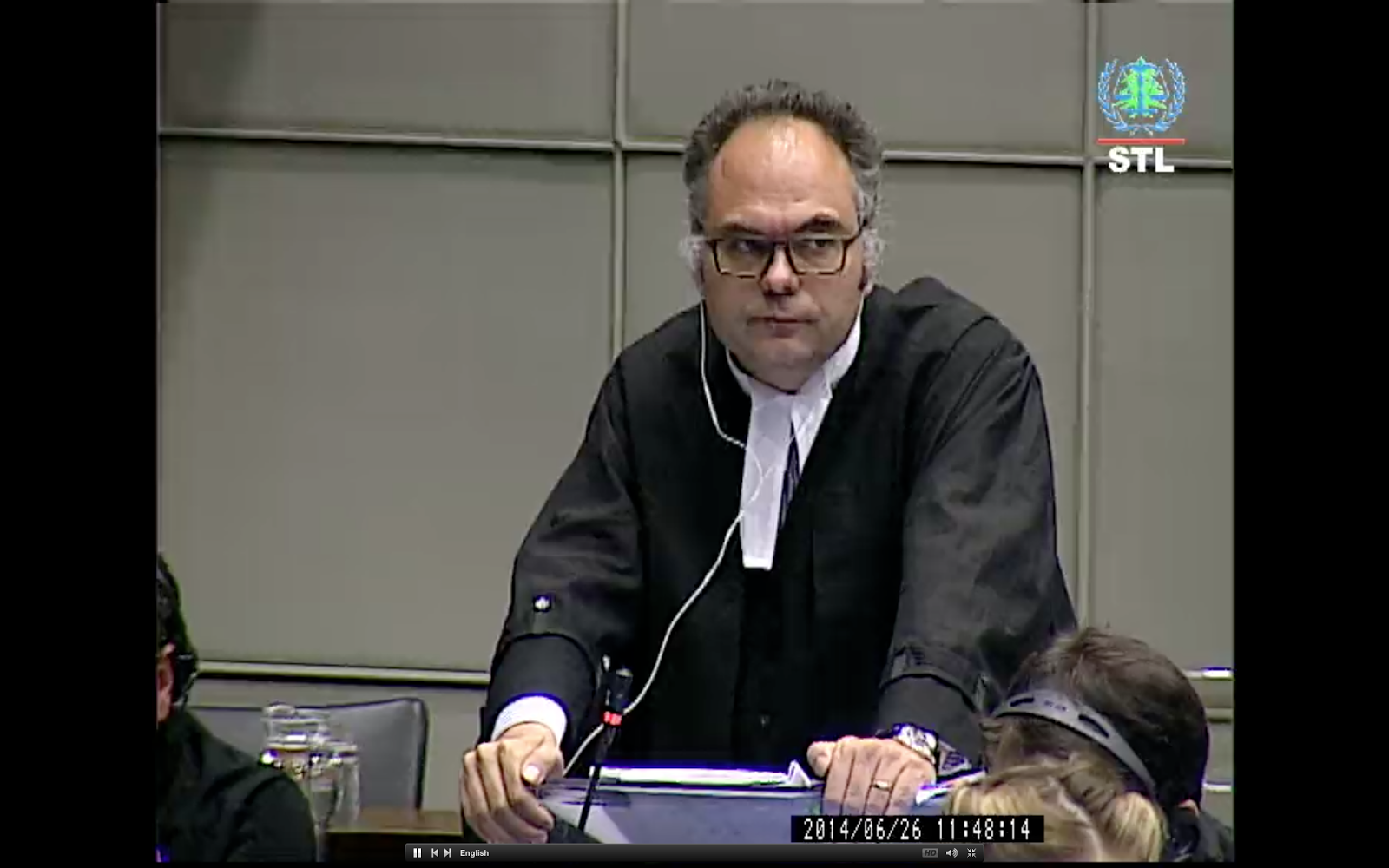 In cross-examination by Mr. Andreas O'Schea for defendant Mr. Merhi, the witness testified that he had not dealt with any issues relation to explosions prior to 2005, and that he did not have qualifications in engineering. The witness examined several buildings in the area, and in relation to the St. Georges Hotel, the witness did not inspect that building himself. In regard to the other buildings that Mr. Saadeddine did inspect, he wrote down a list of the damages that he observed, and in some cases noted that the inspection of the damage required experts. The witness was merely asked by the investigating judge to make an assessment of the damages on the outside of the buildings, and not to make an expert assessment of them. He had indicated clearly on several occasions in his report that the damage done should be properly examined by experts. He refused to admit in response to Mr. O'Shea's suggestion that he was inadequately trained to execute the task he had been given by the investigating judge. 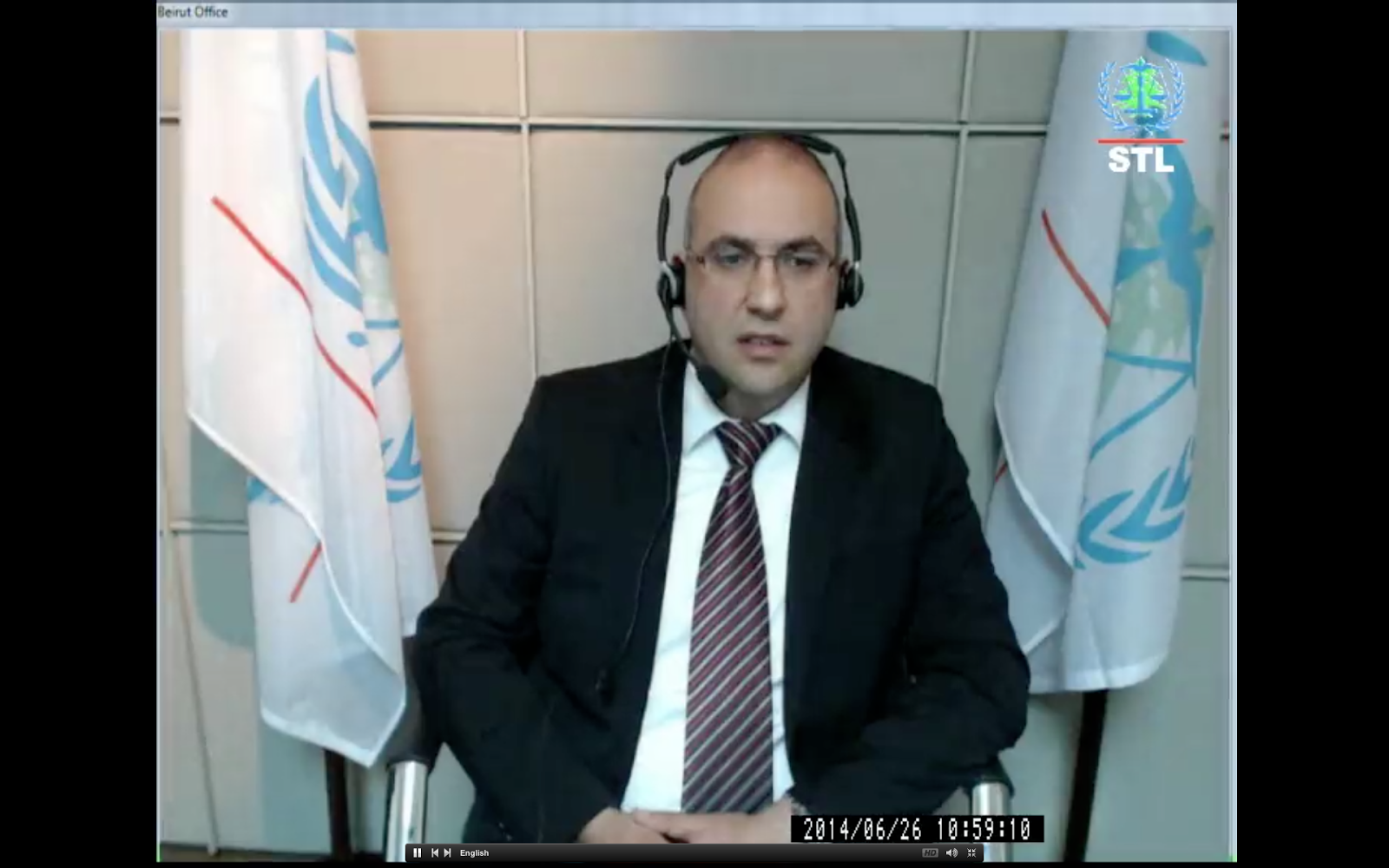 Mr. O'Shea went to great lengths to create doubt as to the professionalism of the investigations conducted at the crime scene on and following 14 February 2005. However, the witness did not give him much, and Presiding Judge Re at some point intervened, stating that Mr. O'Shea's line of questioning were not very helpful to the Chamber.

The next witness will be called next week Tuesday.