On 30th September and 1st of October, Dr. Reza Gerretsen testified for the Prosecution, another witness from the Dutch Forensic Institute (NFI). Dr. Gerretsen is a forensic anthropologist who, some seven years after the 2005 bomb explosion, made a selection of human bone tissue for DNA analysis of materials that had not previously rendered a clear DNA profile. This witness had prepared expert reports with his NFI colleague Dr. Kokshoorn. As a forensic anthropologist, his work focuses on the forensic identification of bones, teeth and areas of the body surrounding those tissues. He examined specimen of body parts, trying to identify what they were, whether they were human bones or not. He would then determine whether it contained sufficient DNA for analysis and determination and send it on to a DNA specialist for profiling. 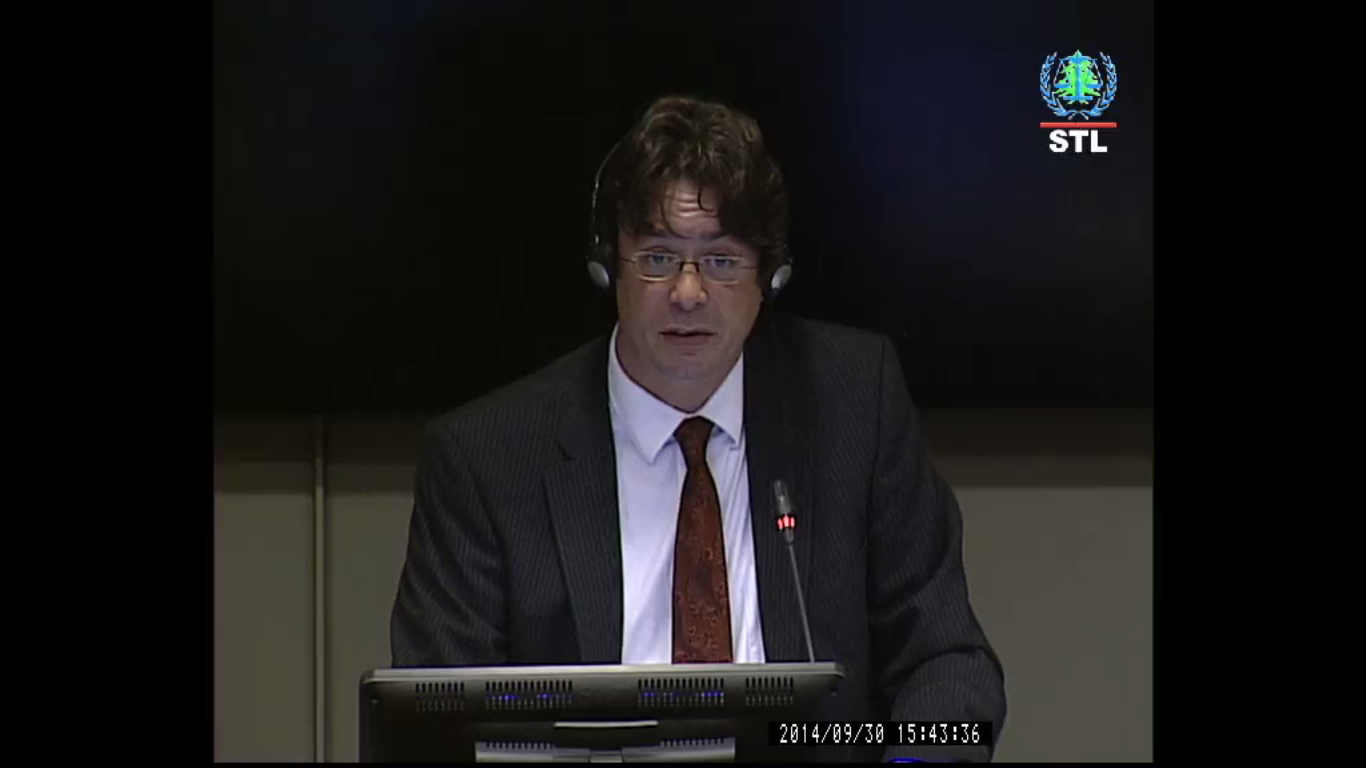 The difficulty, as with so many other expert witnesses, is here that the underlying expert reports are not publicly available, though they are not confidential and openly discussed in the courtroom. This makes it especially difficult to understand the proceedings, specifically where they concern the details of the experts' reports.

In responding to questions by Prosecution counsel Mr. Milne, Dr. Gerretsen testified about the long process of DNA identification of bone and soft tissue. With respect to items that could not have previously been profiled, six clear DNA profiles were identified by this method. One of the DNA profiles belonged to a person who is still alive, but was injured during the attack.

The witness testifies on the possible deterioration of human bone tissue through storage, freezing and defrosting, the temperature it has been stored in, the acidity, the presence of bacteria

Part of defence counsel's cross-examination on 1st October evolves around the administrative aspects of the DNA profiling examination. The witness testifies that the budget for the NFI's examination was limited, and that certain pieces of tissue may have led to identification, but that it had been decided by the Office of the Prosecutor not to have them submitted for DNA analysis, even though they may have had fruitful results.